For adults and children
from 2 years old 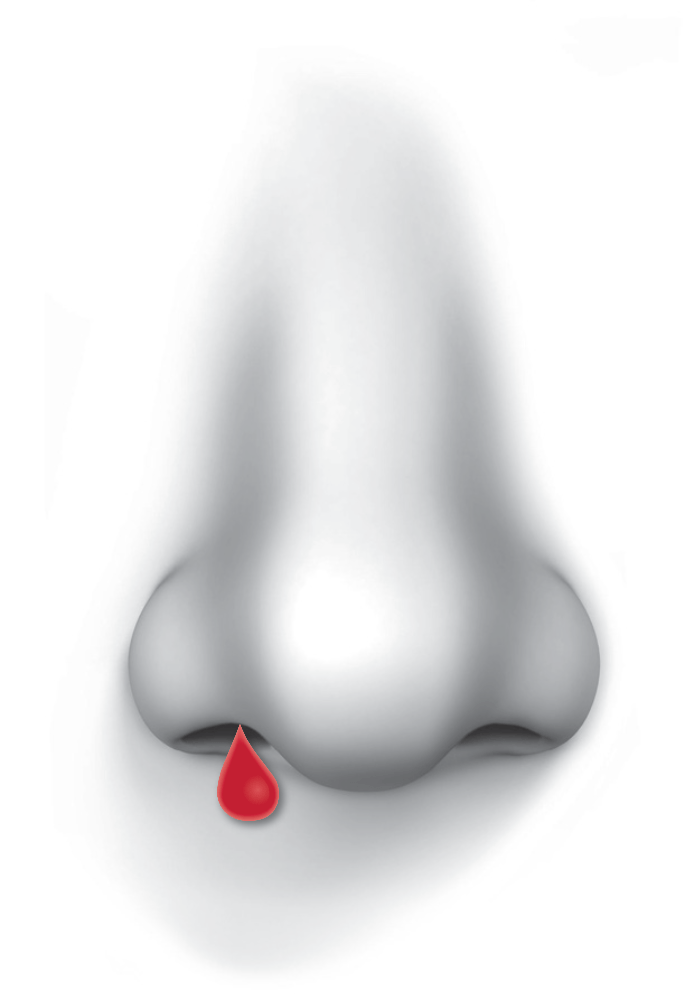 Nosebleeds can be classed as Anterior or Posterior.

Most often, minor nosebleeds are caused by trauma or an injury to the nose. Trauma to the outside of the nose, from a blow to the face (during a sports activity), or trauma to the inside of the nose (from rubbing and picking) can both often initiate
a nosebleed.

Nosebleeds can also be caused by:

Less commonly, an underlying disease process can be the cause of recurring nosebleeds. If you experience repeated, frequent nosebleeds or are taking blood-thinning medications, please consult a healthcare professional.

The two most common causes of nosebleeds are:2

Dry air — when your nasal membranes dry out, they're more susceptible to bleeding and infections

Nozohaem® is a transparent nasal gel that stops nosebleeds. The gel exerts gentle pressure to the bleeding vessel in the nose and hence stops the bleeding. 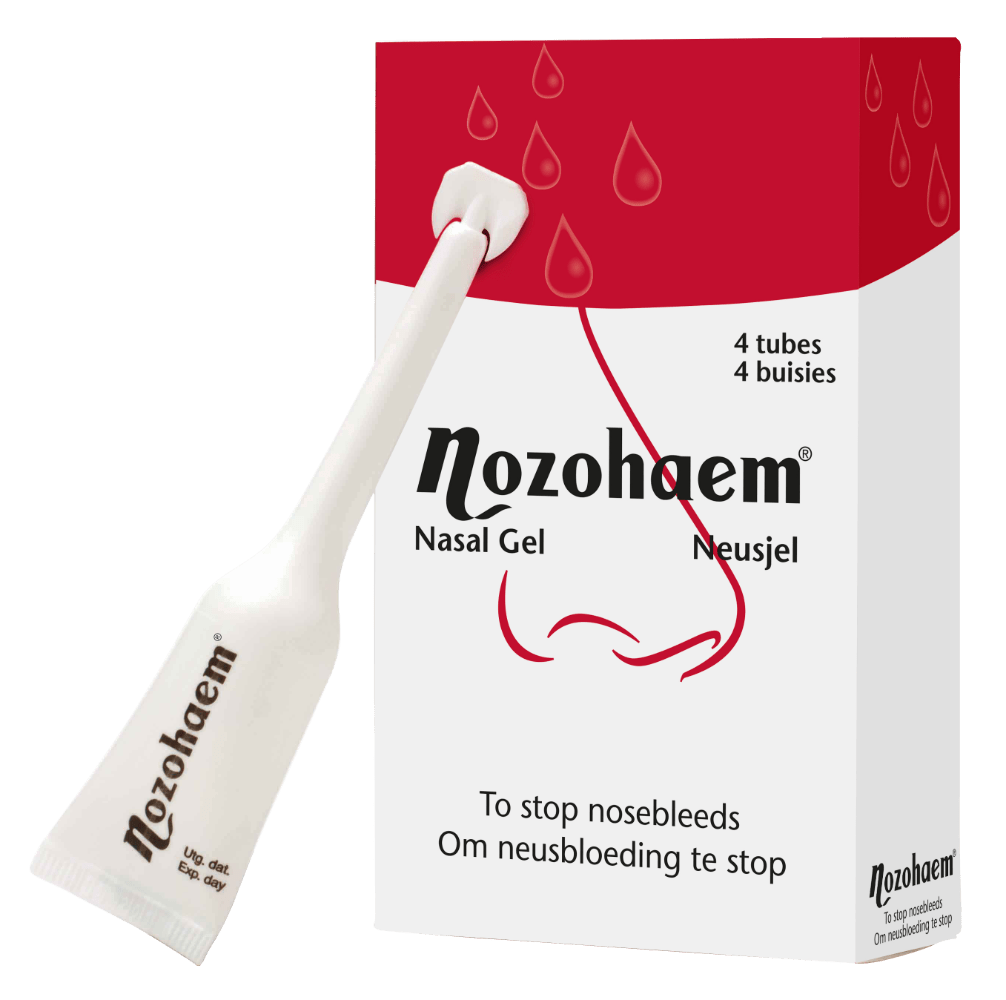 Blow your nose gently to remove any blood.

Insert the tip of the tube about 1 - 1,5 cm into the nostril, and gently press the tube to release the gel into your nose.

At the same time hold the thumb and index finger of your other hand over the wing of your nose
to fix the tip of the nozzle in place.

The gel should be left in your nose for about half an hour.

You can wipe away any gel that runs onto your upper lip with a tissue or piece of cotton wool.

The gel will be transported backwards by the nasal cilia and you can then swallow it. This is completely harmless. If there is any gel left in your nose you can gently blow it out. 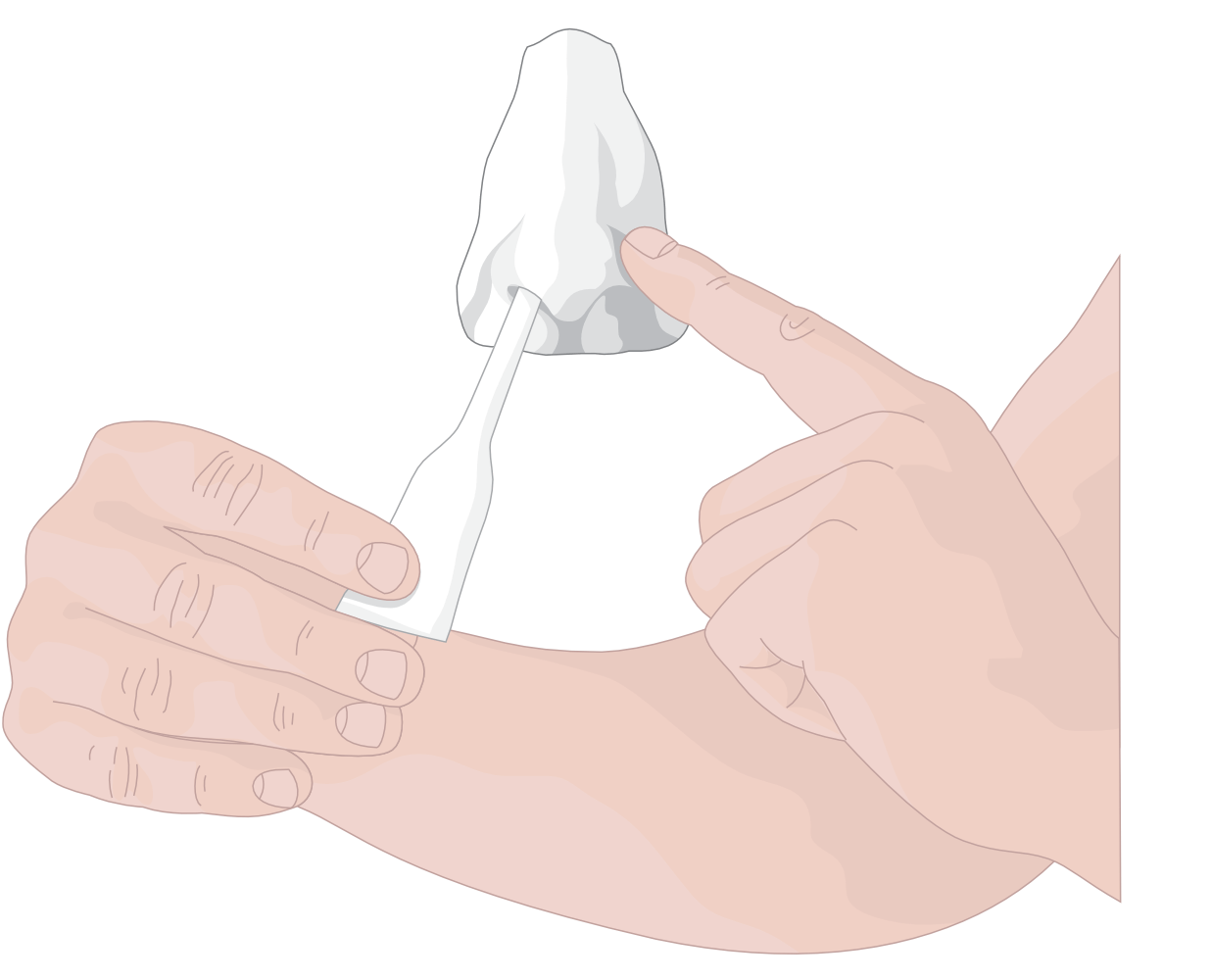 Available from these participating outlets 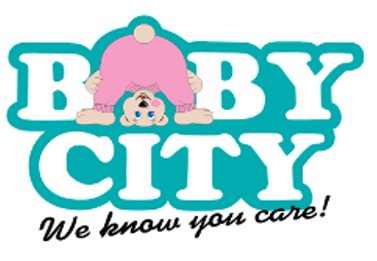 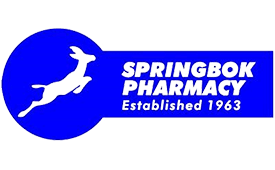 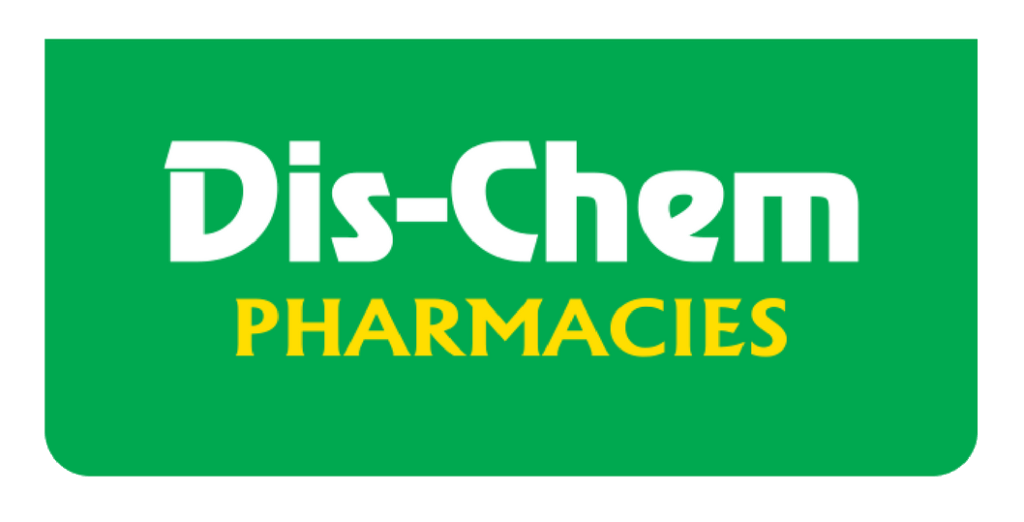